It’s been waaaaaaaay too long since I’ve handed out a ten dick salute to someone. Today Jackson Tyler Dempsey gets his name etched in stone with other such notables as Joseph Condorelli, David J. Pfahler, parking enforcement officers and Michael J. Vandeman.

Jackson Dempsey just plead guilty to setting booby traps on national forest (aka land you don’t own asshole) land around Ashland, OR.  Among the things the PSYCHIATRIST (srsly, you can’t make this shit up) admitted to doing included stringing “nylon cord across the trails — putting nails and small trees on the paths — to try and throw them from their bikes.”  Yup, a regular ol’ shit stain on society.  Given he’s already shown disregard for right and wrong I’m sure he’ll disregard his two year ban from national forest trails, thus if spotted I suggest a thorough assbeating because, you know, he assaulted you first (your word against his, wonder who they’d believe in court…)

On behalf of mountain bikers everywhere I salute you and raise this bowl of dicks in your honor Jackson Tyler Dempsey.  May you one day trip while running with scissors! 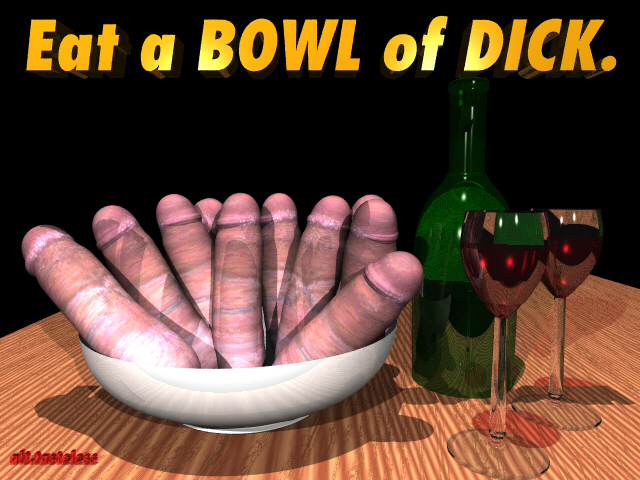 One Reply to “PMH Douche of the Week: Jackson Tyler Dempsey”